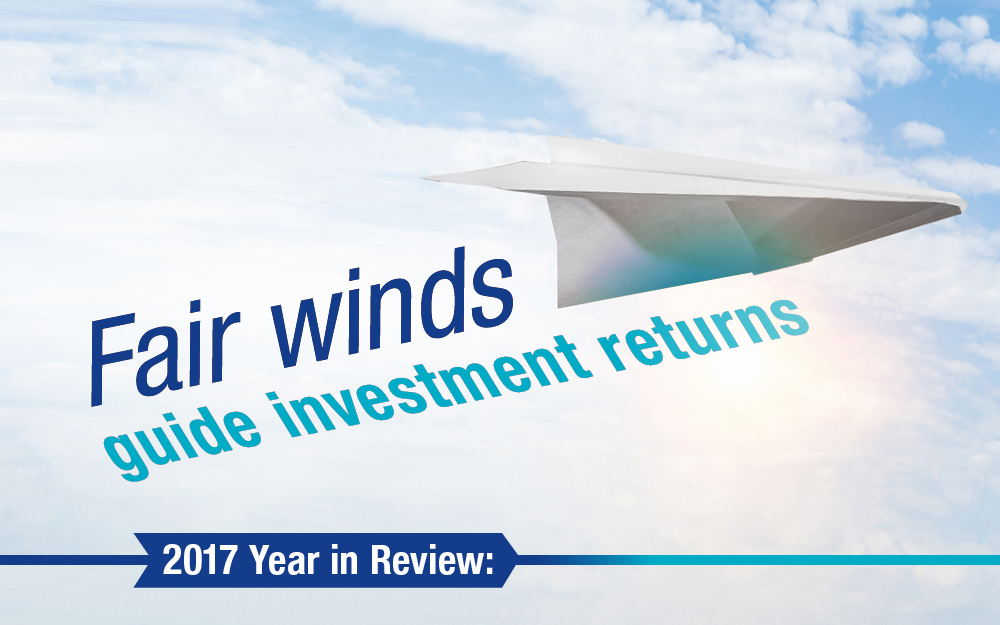 Investors had plenty to smile about in 2017, despite a world of worries on the geopolitical stage from the Middle East to North Korea and the South China Sea. The global economy continued its steady improvement and financial markets produced some excellent returns. The year began with the inauguration of President Donald Trump, whose populist […]