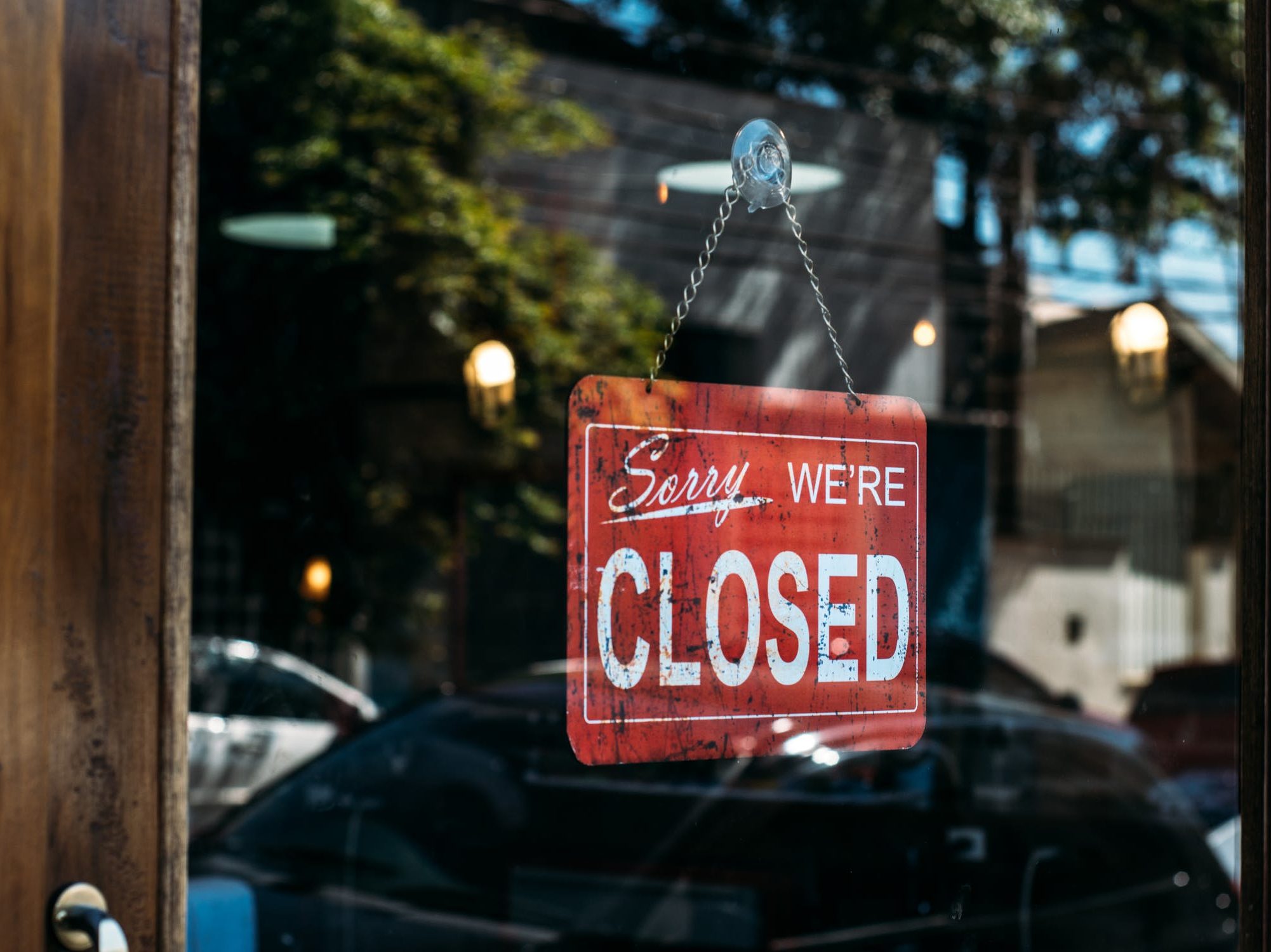 After successfully navigating our initial response to the COVID-19 (coronavirus) health crisis, backed up with $285 billion in government support to individuals and businesses to keep the economy ticking over, thoughts are turning to how to get the economy back on its feet.

It’s a huge task, but Australia is better placed than most countries. Pre-pandemic, our Federal Budget was close to balanced and on track to be in surplus this financial year. Economic growth was chugging along at around 2 per cent.

In his Statement on the Economy on May 12, Treasurer Josh Frydenberg gave an insight into the extent of the challenge ahead. He announced that the underlying cash deficit was $22 billion to the end of March, almost $10 billion higher than forecast just six months ago. And that was before the $282 billion in support payments began to flow into the economy.

Economic forecasts are difficult at the best of times, but especially now when so much hinges on how quickly and safely we and the rest of the world can kick start our economies.

The International Monetary Fund (IMF) is forecasting the world economy to shrink by 3 per cent this year. To put this in perspective, even during the GFC the contraction was only 0.1 per cent in 2009.

In Australia, the government forecasts growth will fall by 10 per cent in the June quarter, our biggest fall on record. If we manage a gradual economic reboot, with most activity back to normal by the September quarter, the Reserve Bank forecasts a fall in growth of 6 per cent this year before rebounding by 7 per cent in the year to June 2021.i

Even if we pull off this relatively fast return to growth, it will take much longer to repair the budget.

Economists have recently reduced their forecasts for the budget deficit after the JobKeeper wage subsidy program came in $60 billion under budget. However, they are still predicting our debt and deficits will reach levels not seen since World War II.

While polling shows most Australians approve of the way the federal and state governments have handled the crisis, many are beginning to wonder how we as a nation are going to pay for it.

The key to recovery will be getting Australians back to work; for those who have had their hours cut to return to full-time work, and those who have lost jobs to find work.

It’s all about jobs

The unemployment rate is forecast to double to 10 per cent, or 1.4 million people, in the June quarter with total hours worked falling 20 per cent. After the June 2020 peak, the Reserve Bank expects a gradual fall in the annual unemployment rate to around 6.5 per cent by June 2022.i

With the government announcing the easing of restrictions on movement in three stages by July, Treasury estimates 850,000 people would be able to return to work.

Treasury also estimates that this easing of restrictions will increase economic growth by $9.4 billion a month. However, this outcome depends on us following the health advice. The cost of re-imposing restrictions could come at a loss of more than $4 billion a week to the economy.

Looking ahead, Treasurer Frydenberg made it clear he expects the private sector to lead job creation, not government. If the past few months are anything to go by, Australians have risen to the challenge.

From working from home and staying connected via Zoom, to restaurants pivoting from dine-in to takeaway and manufacturers switching to production of ventilators and hand sanitiser, individuals and businesses have been quick to adapt and innovate.

This is likely to be one of the positive legacies of the pandemic and should help our economic recovery in the years to come.

If you would like to discuss your finances and how to make the most of the recovery, give us a call.

Unless otherwise stated, figures have been sourced from Treasurer Josh Frydenberg’s “The economic impact of the crisis” statement  https://ministers.treasury.gov.au/ministers/josh-frydenberg-2018/speeches/ministerial-statement-economy-parliament-house-canberra